How to get started in Apico

New Delhi: What started as a hobby has now turned into a thriving business for 29-year-old Pawadeep Singh, a resident of Jaithuwal village, near Amritsar. The young beekeeper owns over 220 beehives but not a single inch of land, and yet he is a motivating force for many to embrace beekeeping as a source of life.

Pawandeep Singh moves from state to state to find a suitable location near the fields where he sets up the beehives to produce honey with particular flavors and aromas.

He begins his journey in January from Rewari to Haryana due to the mustard seasons and then returns to Amritsar while the eucalyptus flowers bloom. In March, he takes his beehive crates to Pathankot near the lychee orchards, then he enters the neighboring Union of Jammu and Kashmir for multi-flower nectar, including apple, etc.

In June, he returned to Haryana to set up beehives near the cotton fields. Then it’s time to move on to Rajasthan where Beri flowers are in full bloom at Nohar Bahadra village. In October, he moved to Gwalior in Madhya Pradesh for the honey from caraway flowers. And this is how he harvests honey and money all year round. 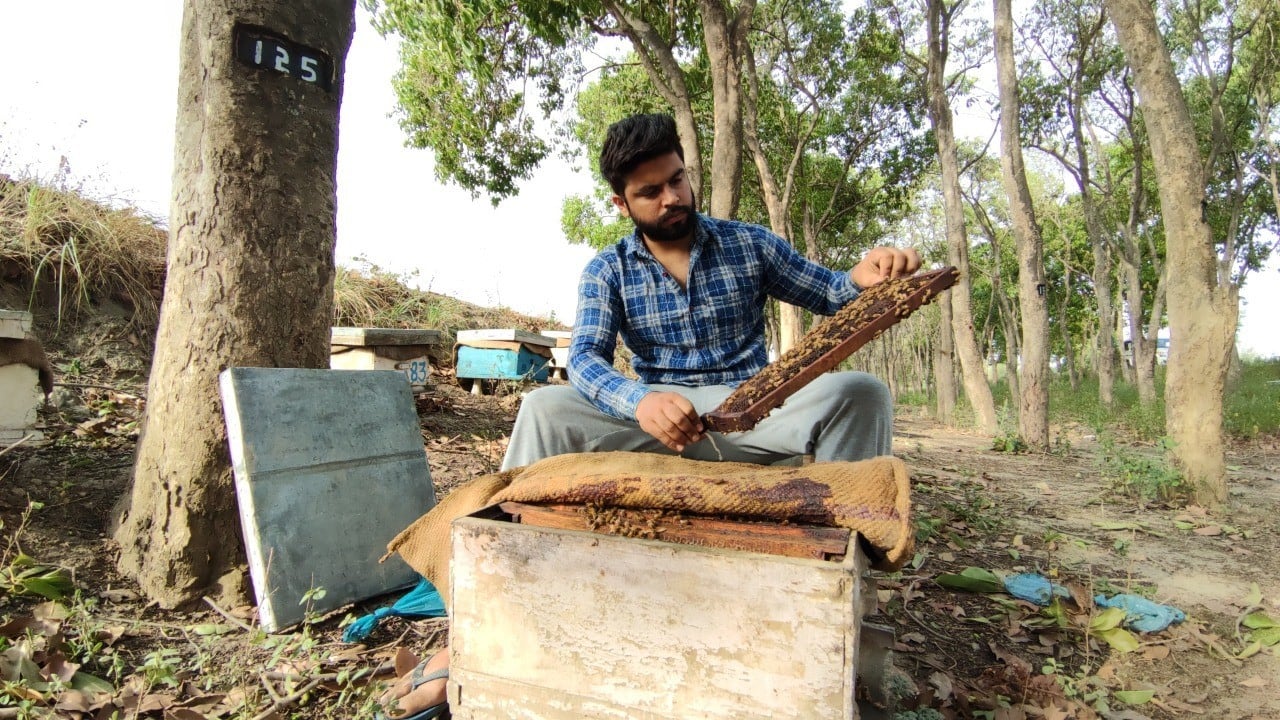 Pawandeep, a postgraduate student, couldn’t find a job, so he thought about trying beekeeping, but soon adopted it as a full-fledged profession.

“When I couldn’t find a job after graduation I decided to go abroad, but again I couldn’t leave for some problems so I thought I would help my dad in his beekeeping business which is now my full time profession, ”said Pawandeep Singh.

He said his father was in Madhya Pradesh where he fell ill from dengue fever and had to travel there to take care of him. “At first I didn’t like beekeeping, but now I think there is no other profession like this,” he said.

He said that the beauty of beekeeping was that one did not need large fields to harvest honey, beehive boxes could be placed at the side of the roads, near the fields, the banks of the rivers, on the hills, etc.

“I have no land but I set up my beehives near fields, perhaps at the edge of roads, banks, hills and fields near which I set up my boxes of beehives give 30 to 35%. more yield from bee pollination, ”he said. 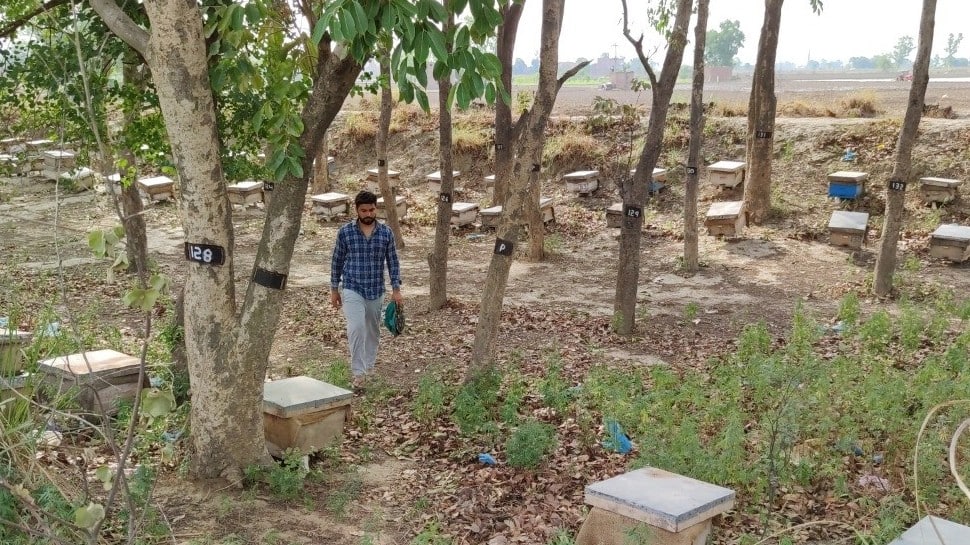 He said there are various government programs that beekeepers can take advantage of to enjoy various benefits and grow their business. Leading by example, he said that the National Horticultural Mission gave a 40 to 50 percent subsidy for beekeeping and even Prime Minister Narendra Modi had earmarked 500 crore rupees to promote beekeeping.

However, the young honey producer suggests that farmers should not depend on any middleman for marketing and instead should do direct marketing. “I have no middleman, from the farm to the customers, I do everything myself, plus I gave my honey a brand name,” he said.

Hello again, friends. It’s Friday in Concord and I’m back in your inbox to keep …