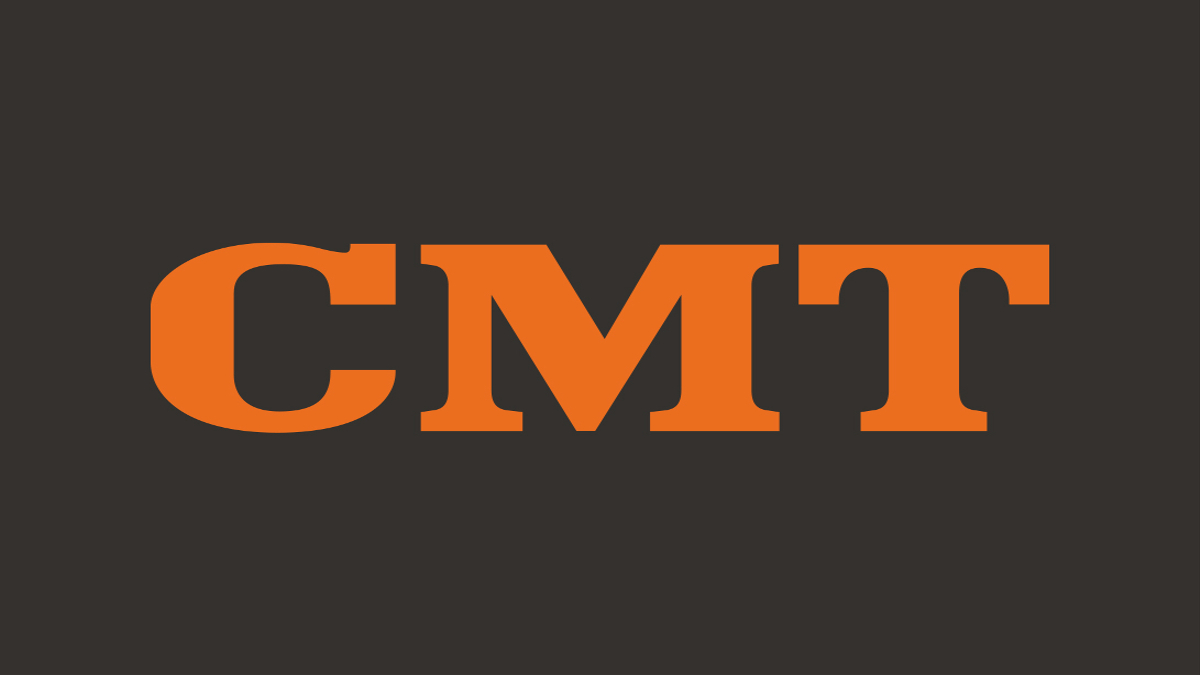 In an effort to generate interest in his death care startup, Justin Crowe of Santa Fe, New Mexico, found himself with a box of solidified human remains while making the rounds at industry conferences. funeral.

His goal was not just to get the attention of funeral directors, the 30-year-old told Insider, but to eventually provide their clientele with an alternative to standard cremation in a more meaningful form that they could touch, hold. and share.

“A lot of people were like, ‘This is weird. Who let this guy in and why is he here?'” Crowe said.

Still, despite receiving his fair share of eye-rolls and shrugged shoulders, Crowe said several funeral directors were intrigued by the proprietary technology he developed in conjunction with a team of local scientists. materials at Los Alamos National Laboratory as part of a grant project. According to Crowe, the director of the Cremation Society of Illinois immediately began offering the option to his families in the Chicago area. Soon, several orders from this region began to arrive.

Since its launch three years ago, parting stone, a company that turns cremated ashes into solidified stone-like remains, has grown from two employees in a 100-square-foot room to 23 employees in an 8,000-square-foot lab. To date, his services are offered in 500 funeral homes nationwide and he has already performed 3,000 solidifications of humans, cats and dogs. The company has raised approximately $2 million in funding from Lightspeed Venture Partners, Arrowhead Innovation Fund and New Mexico Angels, according to Crunchbase.

most recent annual statistical report published by the Cremation Association of North America revealed that 2021 was an unprecedented year for cremations in the United States, with cremation rates hitting an all-time high. The report predicted that demand would increase further over the next 3 years, leaving companies like Parting Stone with even more growth opportunities.

Crowe told Insider how he started his business and the process Parting Stone used to offer grieving customers a better alternative to the ashes.

An idea, a grant and a booming startup

The idea for Parting Stone came to Crowe after the death of his grandfather in 2014. At the time, he was working as an operations manager and writer at CFilea publication dedicated to contemporary ceramic art, and had managed to save $5,000 in hopes of eventually starting his own business.

The more Crowe spoke of his loss, the more he learned how many lived with the ashes of their missing loved ones and their pets stored in basements, garages, closets and sock drawers. These kinds of discussions led him to wonder: Was it possible that a new form of human remains could be invented that could give mourners a deeper connection to their loved ones than a messy pile of ashes?

“Let’s face it: ashes can be gross. They’re unsightly, awkward to have out in the open, can be a mess if you choose to scatter them,” Crowe said. “For many they are also a lingering form of guilt and frustration as one wonders what to do with the ashes of loved ones,” he added.

In 2019, after to apply and being selected for a six-month fellowship to work with scientists at Los Alamos, he discovered the answer.

After the grant and prior to the launch of Parting Stone, Crowe wrote for free for a leading death care publication and used the opportunity to build relationships within the industry. He started the side hustle early on, even paying for the first orders out of his own pocket as the business operated at a loss. Over time, after seeing the size of the potential market for clients, Crowe quit his day job in 2019 and started raising capital.

Help people grieve with something more tangible than ashes

Parting Stone’s process for turning cremated remains into stones begins by removing contaminants such as medical implants, staples and screws and gently refining the remains into powder. Using a small amount of binder to create a clay-like substance, the material is then compressed and placed in a kiln for solidification. Crowe said his work draws on processes from a variety of industries, including pharmaceuticals, mineral processing and ceramic manufacturing.

Each order Parting Stone receives is handled individually, Crowe said, as the company has a strict chain of custody protocols in place to ensure the integrity and accurate tracking of each deceased person in its care. Families are notified by email at various stages of the solidification process so they can follow their loved one through the eight-week process. A medium order yields a collection of 40-60 stones ranging from thumbnail size to palm size. Solidification of human remains costs $595, while cats and dogs cost up to $295.

In addition to partnering with funeral homes, Parting Stone also offers solidification services directly on their website. Families receive a collection kit and ship the ashes to the Sante Fe lab, where they are turned into solidified remains.

One of the most surprising results that Crowe and his team discovered from the solidification process is that every stone is different.

“Most of the stones are white, but we saw variations from pink to chocolate brown to honey yellow to greenish blue, which becomes a special part of the experience,” he said. .