“It all started with a bottle”: Aysha Asad on her honey business

“One day my friend expressed her difficulty finding good honey in Colombo’s grocery stores and suggested that I start selling honey. So it all started with a bottle of honey ” Aysha Assad 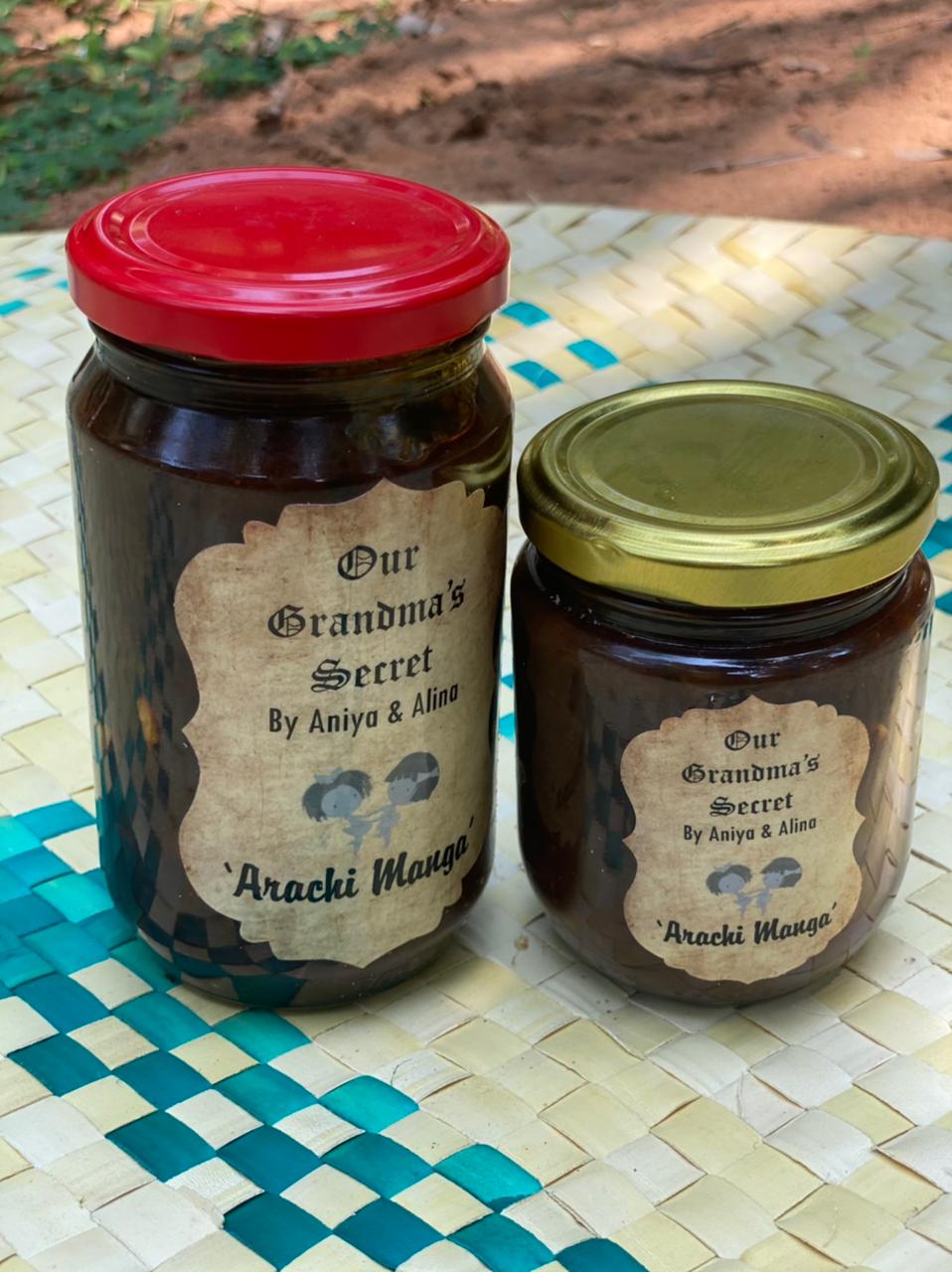 Coconut molasses is unique to Sri Lanka and goes well with almost any dish. Its sweet taste is not found in any other type of honey. Entrepreneur Aysha Asad specialized in making this molasses from scratch, and after giving her friends a taste, she opened her own small business on Instagram under the name “A Golden Drop by Aniya and Alina. “. In addition to coconut molasses, she also harvests and sells bee honey and a special homemade chutney. This chutney brings us to how her brand name was decided.

Sharing the story, Aysha commented, “Chutney is actually an age-old recipe passed down from my mother, who received it from her mother. My two children, Aniya and Alina, always helped my mom whenever she made this sweet treat. After seeing my work on my honey and molasses, they also wanted to do something similar. So I thought, why not give them the spotlight and give them the chance to learn how to build a brand at a young age.

She explained that she takes care of all the marketing and branding, but she thought it would be good for her kids to experience and learn about cooking foods they love. more on entrepreneurship.

Everything about A Golden Drop is organic and made in a sustainable manner. Aysha shared that before creating her page, she had been obtaining organic honey from Puttalam since she was a child. “I was sharing this honey with my friends and family, and one day my friend expressed her difficulty finding good honey in Colombo’s grocery stores and suggested that I start selling honey. So it all started with a bottle of honey.

Aysha explained that she personally takes care of the process of acquiring the honey so that she can make sure nothing has been added to it. We have been told that there is a season when honey is harvested, usually from March to May. Once the honey is in her hands, sometimes literally and figuratively, she begins the conditioning process. She uses bottles for her products and encourages her customers to return the bottle on their next purchase, so that it remains eco-conscious and sustainable. Even if they don’t return the bottles, they can still be reused and used to store other products. The sticker on its bottle is also very thin and not as harmful to the environment. 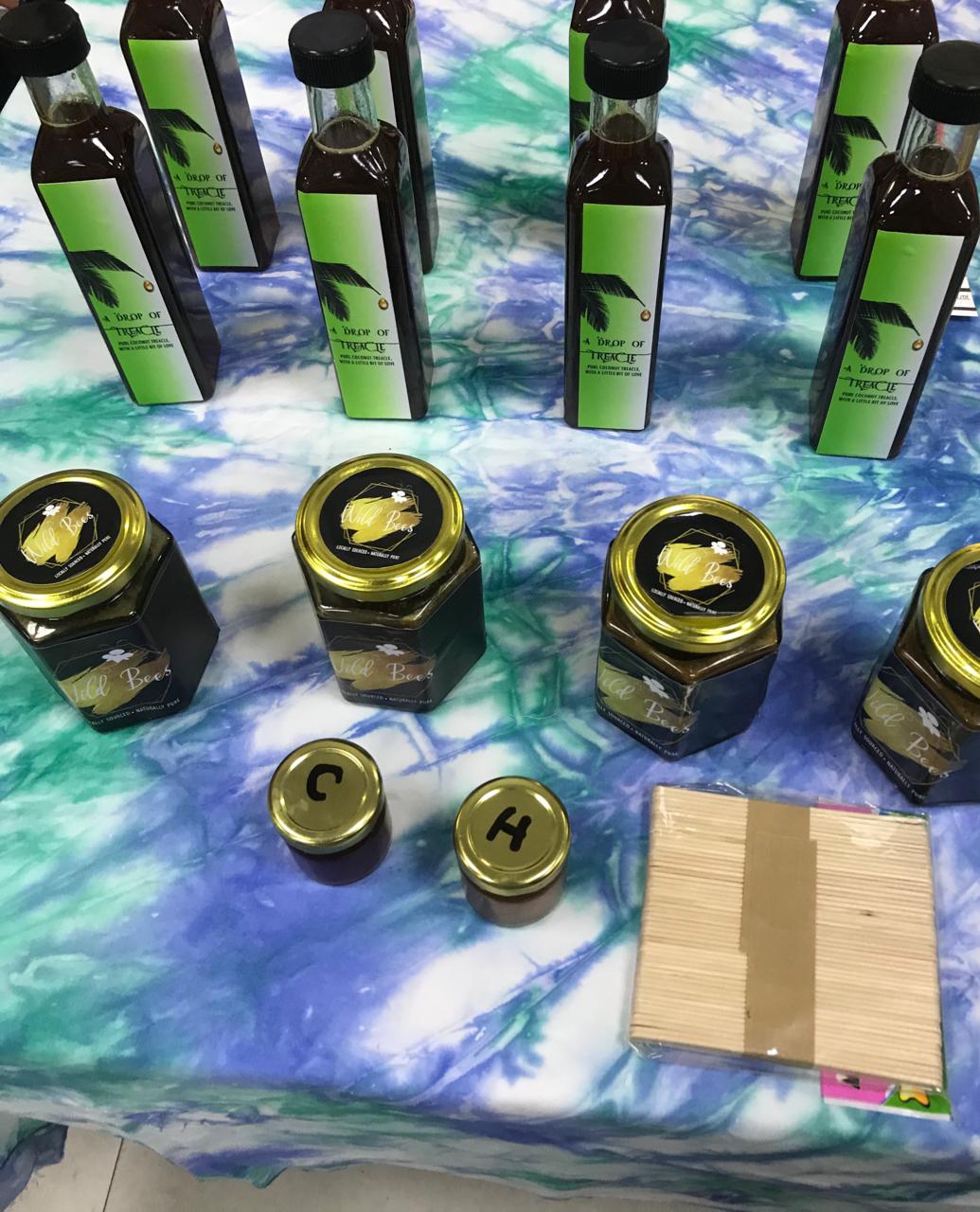 Speaking of her coconut molasses, she explained that she has a few people working on the harvesting and manufacturing processes because she believes in employing those who struggle to make ends meet. So not only is her brand good for the environment, but it also provides employment opportunities for those in need.

The benefits of coconut molasses are numerous. “If you have diabetes, having a little molasses as a sugar substitute won’t hurt you. The sugar index in molasses is low and the sweetness comes from the fruit itself, ”she said. She does not recommend honey for diabetics, but since it is not mixed with sugar, it is good for anyone who wants to lose weight or eat consciously.

Giving us more details about the chutney, Aysha explained to us that it is an old Moorish recipe that originated in Fort de Galle. “It is made by drying mangoes and lime for a week or two in the sun, then everything is mixed, where dates are also added.”

She said she plans to introduce coconut oil and kithul in the near future and added that her customers should keep an eye on her page for more information on upcoming products.

Facebook: A drop of gold – by Aniya and Alina

WALKERTON – It was a Christmas present in the works for a year. Mary Jane …