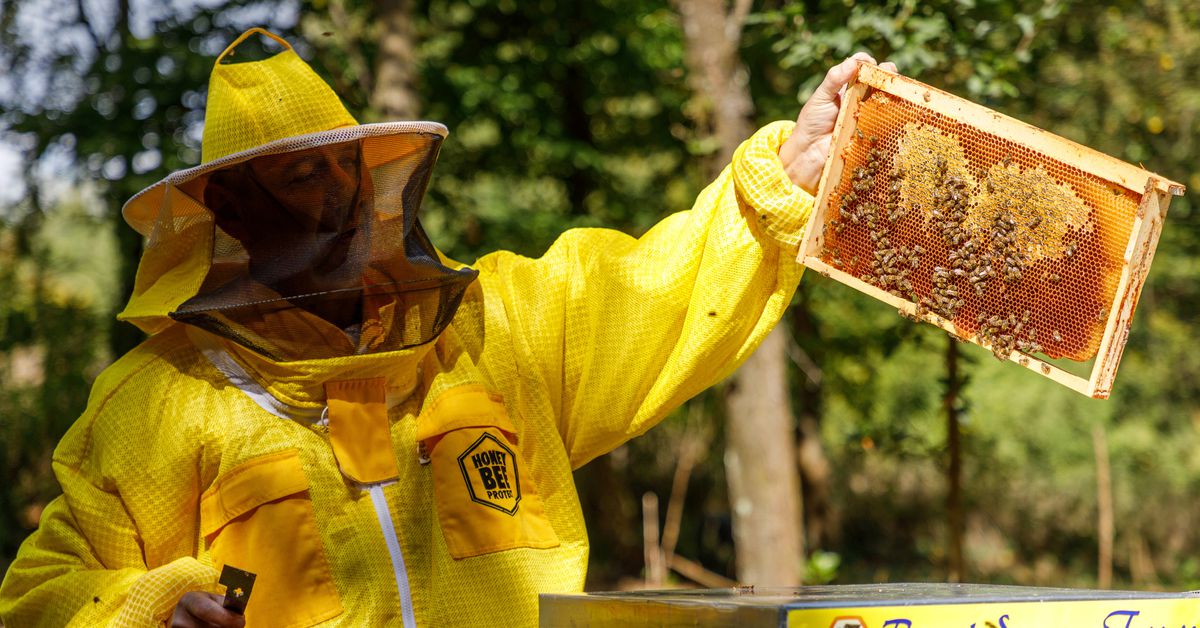 Giant Eagle, Whole Foods Market and Walmart took the top three spots on Friends of the Earth’s latest bee-friendly retailer scorecard, which ranks 25 of America’s largest grocery retailers for pesticide and human protection. pollinators in their food and drink supply chains. Ten retailers have improved their scores since last year.

First, Giant Eagle is the only major U.S. food retailer to make a long-standing commitment to reduce the use of pesticides to protect pollinators. The company’s pollinator health policy aims to eliminate the use of neonicotinoids nitroguanidine – banned in the European Union since 2018 but still permitted in the United States – from its product supply chain by 2025.

This year, four other companies, Walmart, Meijer, Target and Dollar Tree, implemented new pollinator health policies that encourage suppliers to phase out or reduce the use of neonicotinoids, a total of 10 since 2018. Friends of the Earth cited research showing that American agriculture has become 48 times more toxic to bees and other beneficial insects since the introduction of neonicotinoids in the 1990s.

“Americans are more aware than ever of the fragile food systems that support us,” said Kendra Klein, senior scientist at Friends of the Earth in Washington, DC. “From climate change to loss of biodiversity, threats are piling up that could one day lead to bare shelves in the grocery store. Science has clearly shown us that when pollinators are gone, food is gone, so we rely on our food retailers to lead the way. way and protect the small but powerful pollinators on which their supply chains depend.

Food retailers can use their tremendous economic power to transform the food system. Together, the 25 companies assessed controlled $ 1.65 trillion in food and beverage sales in 2020, with the four largest – Walmart, Amazon, Kroger and Costco – controlling $ 924 billion.

Seventy-four percent of Americans think grocery stores should support efforts to protect pollinators, according to a new YouGov poll commissioned by Friends of the Earth. In addition, 83% of customers believe it is important to eliminate pesticides that are harmful to agricultural pollinators.

This year, Walmart and Giant Eagle also revealed time-bound commitments to expand green farming practices known as integrated pest management (IPM) into their product supply chains, with the goal of reducing the global use of toxic pesticides. The two grocers will require all product suppliers to be certified for IPM practices by 2025 through a verified list of third-party certifications. Giant Eagle suppliers who are unable to achieve certification will be required to create a third party reviewed IPM plan that meets key strict criteria.

Friends of the Earth also rated companies based on organic offerings, highlighting research showing organic farming can help reverse pollinator decline and can support up to 50% more pollinator species than conventional agriculture. Only two companies – Whole Foods and Trader Joe’s – have responded to the organization’s request to expand organic offerings to 15% of overall sales by 2025.

While agriculture accounts for the vast majority of pesticide use, the scorecard also awarded points to 11 companies for complementary policies in their home and garden supply chains, including credit to Giant Eagle for removing all neonicotinoid and glyphosate products from store shelves and to Dollar Tree for pledging to phase out the use of neonicotinoids nitroguanidine and glyphosate in its flower supply chain by 2024.

These retailer commitments follow a multi-year effort led by Friends of the Earth and its allies to address the huge losses of pollinator populations linked to the use of agricultural pesticides. The campaign is supported by more than 100 beekeeper, farmer, farm worker, consumer and environmental organizations, including the Brattleboro, Vt-based Healthier Solutions Campaign, which works with chains of dollar stores to phase out harmful chemicals.

Based in Bentonville, Ark. Walmart operates more than 10,500 stores under 48 banners in 24 countries and e-commerce websites, employing more than 2.2 million associates worldwide. Walmart US is # 1 on PG 100, Progressive Grocer’s 2021 list leading food and consumable retailers in North America, while Walmart-owned Sam’s Club ranks 9th on the list. Seattle-based Amazon is # 2 on PG’s list, while its Austin, TX-based subsidiary Whole Foods is # 26 on PG’s list. Kroger, based in Cincinnati, is No. 3; Costco, based in Issaquah, Wash., Is No. 4; Trader Joe’s, based in Monrovia, Calif., Is No. 28; Dollar Tree, based in Chesapeake, Va., Is No. 30; and Giant Eagle, based in Pittsburgh, is No.37. 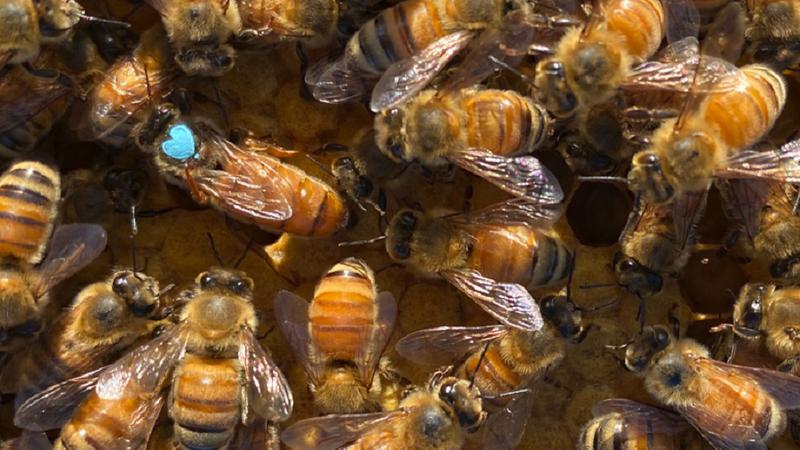