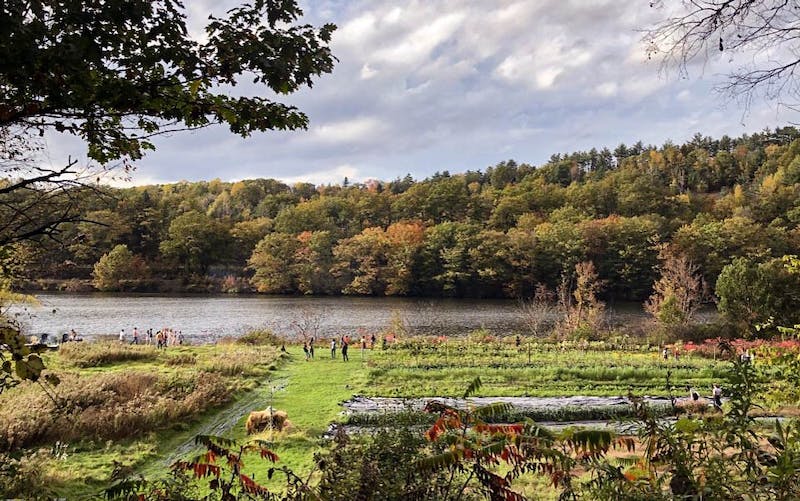 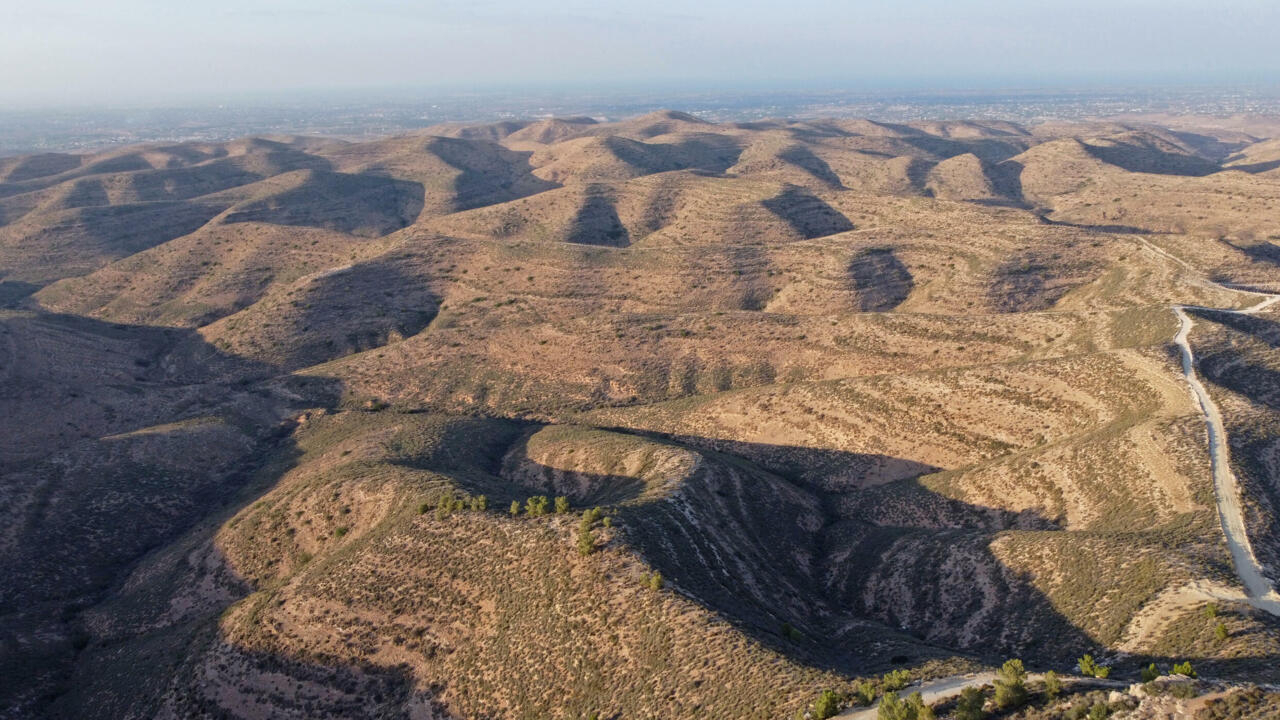 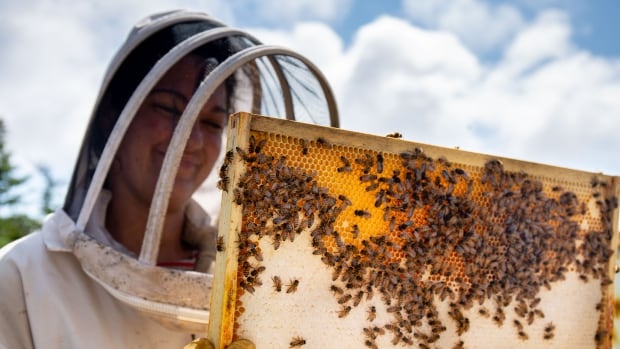 George was a handsome man, born to George Chester Lieuallen and Jean Valentine Lieuallen (Millar) in Walla Walla. He passed away peacefully and surrounded by love in Pendleton, Oregon on September 11, 2021. He was 83 years old.

George was a descendant of the Oregon pioneers, who traveled to the Weston / Athena area by railcar in the early 1860s from Missouri. All became local farmers and ranchers, and many of the descendants of these original pioneers remain in the area, still farming and herding to this day.

George was raised by strong parents and was the oldest of four children. In his youth, he enjoyed 4-H, the Future Farmers of America, basketball, soccer, and ladies’ pursuit. He was a member of the Honor Society, graduating from McLoughlin Union High School in 1956.

George started farming at a very young age, helping his father harvest wheat and peas. He then graduated with an agricultural engineering degree with a minor in accounting from Oregon State University in 1960. Like his mother, he loved education and obtained a master’s degree from Cornell University, Graduate School of Business and Public Administration. in 1978.

George married his childhood sweetheart, Nancy (Steen) Lieuallen in 1958, while they were both in college. After graduation, George ran the Steen Ranch from 1960 to 1969, in addition to his own wheat, pea, cattle and hog farms. George enlisted in the US Air Force Reserves in 1963, receiving an honorable discharge in 1967.

George started working for Portland General Electric Co. in 1969 and moved his family to Tigard. George and Nancy were married for 22 years, had three children before divorcing in 1980. They remained good friends for the rest of his life. George worked as a senior executive in engineering and accounting at PGE until his retirement in 1992.

George remarried in 1983 to Leeanne (Varney) and married until 1992. Together they had two children. Leeanne’s father, Edmund (with whom he developed a close friendship), introduced him to beekeeping, where he found harmony by merging his passion for the outdoors and farming. George continued beekeeping most of his life. His son Ryan now operates one of the largest apiaries in the Pacific Northwest, just a few miles from where George was born and raised. Leeanne and George also continued to be friends until the end of her life.

In the mid-1990s, George was very happy to return to his beloved Blue Mountains and the Weston / Athena area, where he felt a strong connection to the people and the land. It was his home, and where he lived for the last quarter of a century of his life, and where he always dreamed of being.

After George returned home to the Weston / Athena area in the 1990s, George purchased a variety of properties near Umapine and in the local Blue Mountains, and invested in a small mixed herd of cattle. He spent the last years of his life very happily in a century-old log cabin on Weston Mountain.

George enjoyed a succession of close relationships with Patricia Gregg (Walla Walla, deceased), Nita Stocke (Milton-Freewater) and finally Della Mae Barr (Athena). The family have fond memories of these friends of George and know that he also had many happy memories with each of them.

George has volunteered with Club Kiwanis, Little League and Youth Basketball. He also volunteered as chair of the Tri-County Community Council and served a term as chair of United Way of the Pacific Northwest. For many years in the 1970s, George was a member of the Creative Initiative Foundation, an organization working for nuclear disarmament and world peace.

George enjoyed country music, camping, fishing, hunting, long road trips through the western states, and nature walks. George also loved snow skiing and his motorcycles. He was a natural mechanic and loved to fix everything from washing machines to airplanes. Keeping the old things running brought him pride and satisfaction. It also showed his sense of frugality, an ideal he valued. In his youth, he loved horses, carpentry, woodworking and tinkering with everything related to electricity. When he retired, he looked forward to working with his cousin Brooks in the wheat harvest each fall, getting back into the seat of a combine.

George believed in the power of time; plan and put forth proper thinking, and he always persevered. He believed in honesty and forgiveness. His greatest joy was raising his children and being a grandfather. He took joy in the little things, like taking a twilight walk on Basket Mountain, a glass of wine, a retreat from his stogie, or a quiet sunset. He especially enjoyed family reunions and visits with extended family, nieces, nephews and cousins.

George was a Christian and attended various churches throughout his life. In his later years he enjoyed regular Bible studies with Al and Judy Voshell, always looking forward to these visits.

The family would like to thank Jeff Sorn for his kindness, care and companionship with Dad during his later years.

George is survived by his brothers Doug and Neil; and sister, Patricia; her children, Katie Oser (Lee), Dennis (Staci), Bret (Traci), Jessica (Griffin) and Ryan (Stacie); several cherished nieces and nephews, as well as her 12 grandchildren.

Services will be held on Saturday, September 25 at 10 a.m. at the Munselle-Rhodes Funeral Home in Milton-Freewater. Masks are mandatory. A funeral service immediately followed at Weston Cemetery, Weston, Oregon. Memorials can be made in honor of George Lieuallen at the Umatilla County Historical Society, Heritage Station Museum: https://heritagestationmuseum.org/about/donations/. Flowers can be sent to Munselle-Rhodes Funeral Home, 902 S. Main St. Milton-Freewater. To leave condolences online, visit www.munsellerhodes.com

Previous Amazon, Flipkart to sell shawls, honey and other Himachal Pradesh products soon
Next The Journey of a Siberian Family to Israel and a Business Owner 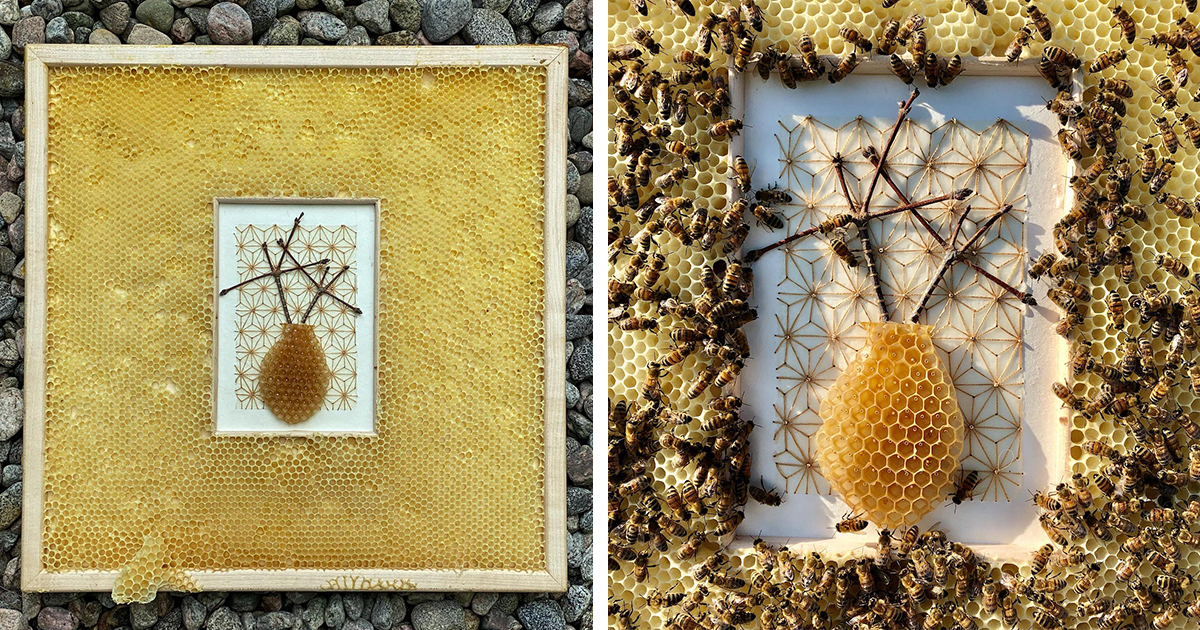