Fruit trees sometimes need to be pampered to bear fruit 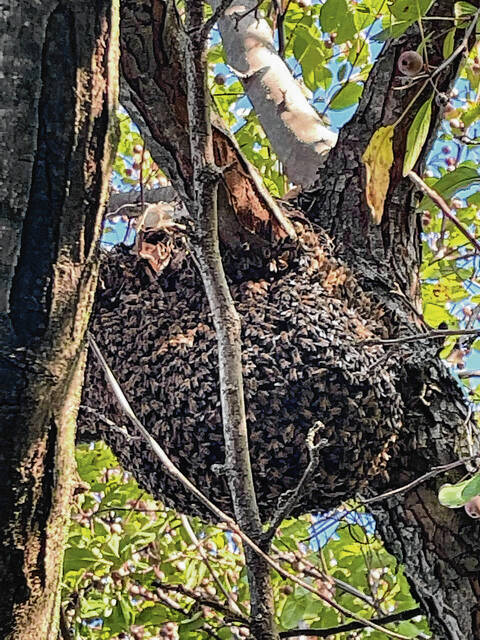 Jennings High School graduate Gregory Wilson answers a question from the audience at the Collaborative Lab Internship and Mentorship Program closing event last Friday at the Summit Lounge in the JC Penney Conference Center. Wilson, who will be attending UMSL this fall, was one of 10 students who participated in the program this year, and they have spent the spring and summer researching urban bee pollination. (Photo by Steve Walentik)

Students and budding scientists from four area high schools this spring launched a project to study urban bee pollination through the Collaborative laboratory internship and mentoring plan program at the University of Missouri-St. Louis.

The 10 students of Jennings, Riténour, Riverview Gardens and University town high schools did paid internships during which they did fieldwork in community gardens in Florissant, Missouri, and downtown St. Louis, as trees and other plants only began to bloom. from April and continued until summer.

“They learned the biology of pollination, why it is important and how it happens,” said Patricia parker, Professor E. Desmond Lee in Zoological Studies at UMSL Biology department. “During the process, they were exposed to the diversity of bees that are in our area, as well as the diversity of plants and how to identify all of the above. “

The Students – Taviah Crume, Devin Elkins, Nina Ely, Anya Johnson, Kayla Williams and Gregory Wilson of Jennings, Elizabeth Caloch of Ritenour, Javant Watson of Riverview Gardens, Emma Al Samaraiy of University City and Dakota Warren, a Jennings graduate who has recently completed their first year at UMSL – had the chance to share all they learned last Friday evening in a closing presentation attended by friends, family and other program supporters in the Summit Lounge at the JC Penney Conference Center.

They started by sharing information about bees, flowers, and the pollination process, and they described the differences they observed in the two gardens, including the different types of bees and plants they have. encountered in each.

They also described how they went about capturing the bees and collecting and analyzing samples of the pollen found on them before releasing them into the wild.

“The data we collected was examined in the lab and we discovered over 30 types of pollen from all the bees and samples we collected,” said Caloch, entering his final year at Ritenour.

Along the way, they gained a much better understanding of bees, why they are not to be feared and the important role they play in the ecosystem.

The ability to conduct both field and laboratory research has been at the heart of the CLIMB program since Parker started it in partnership with colleagues at Jennings in 2015.

This was not something that CLIMB was able to offer last year’s class of interns due to the COVID-19 pandemic. Instead, the 14 students who participated in the program worked together virtually to study the pandemic itself and the disproportionate impact it has had on communities of color.

While this is a worthwhile educational endeavor, it was not the same as the in-person learning experience students were able to gain in previous years by working on campus in labs. of university research in biology, chemistry, physics and psychology as well as sometimes in fields such as computer science, communication, music and education.

“We felt that we had not fulfilled our commitment to these 2020 interns,” Parker said at Friday’s event.

But she was happy to note that some of those 2020 interns were back this year, and CLIMB provided the hands-on science experience that it couldn’t a year ago.

Hugh Key, a 2020 graduate of the University of Missouri-Columbia in Fisheries and Wildlife, served as the program coordinator throughout the spring and summer and guided the work of the students.

“They had fun doing it and they learned, and that’s really the most important thing,” Key said. “It’s considered a success in my book.”

The depth of knowledge acquired by the students was most visible in Friday’s presentation as they skillfully answered questions from the audience after their prepared remarks.

One of the last questions came from Parker, who noted that scientists often use a first season in the field to test if things might work out well. She was curious to hear from the students what their ideas were for a future survey, and Ely was quick with a response.

To reinforce the value Ely placed on her experience this spring and summer, she told Parker, “If you let me come back here, I would definitely do it again.”

Previous bees problematic for some in Rock Hill | Webster Kirkwood Times
Next Has Gastonia found her ace? 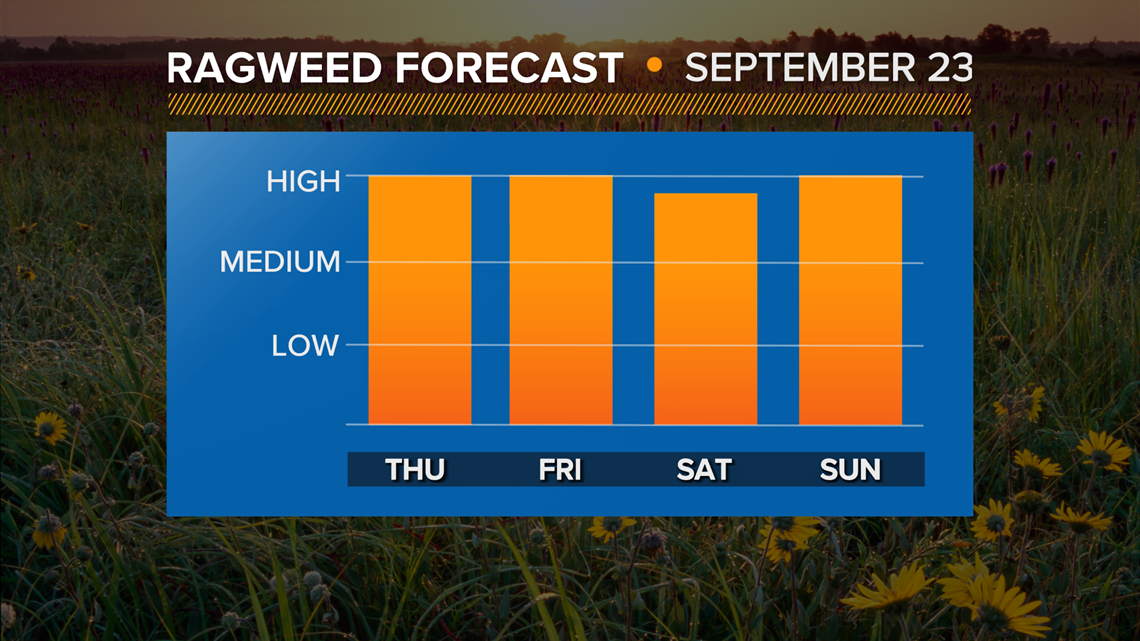