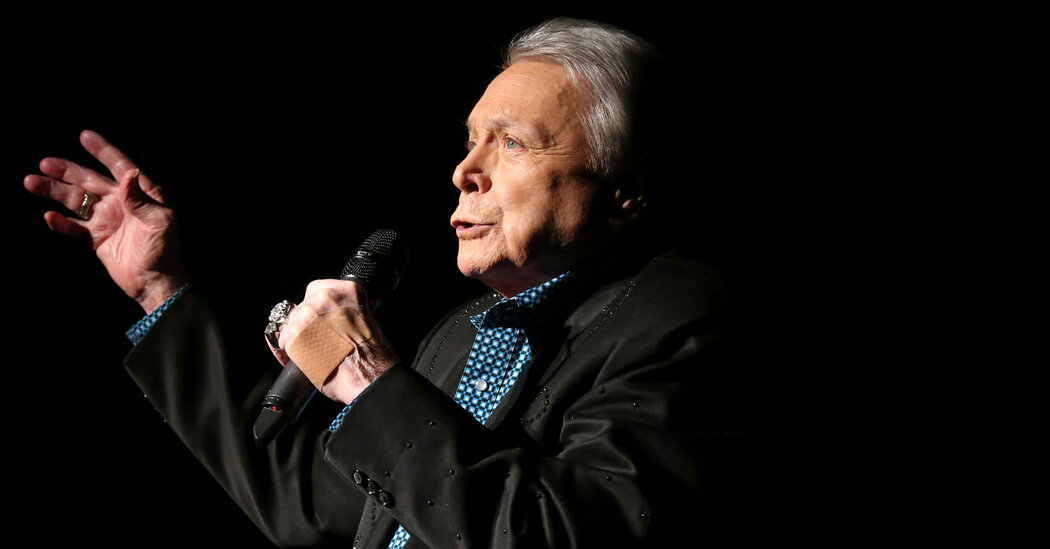 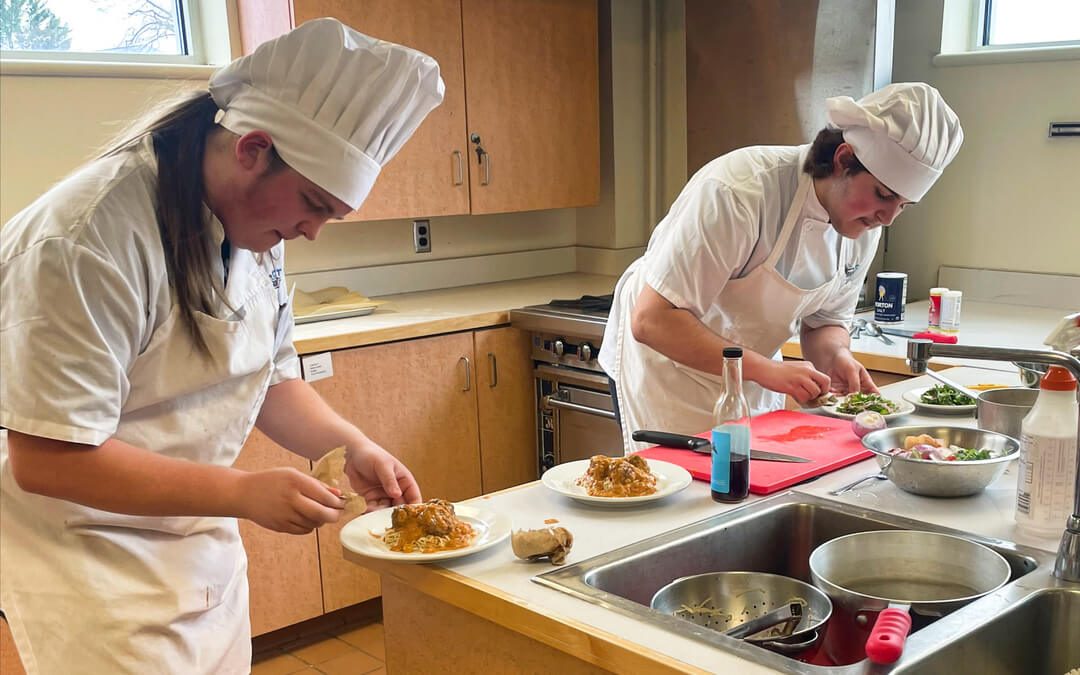 Forever Honey, a Brooklyn-based indie rock band, are once again expanding their discography with the release of their new single “Number One Fan”.

Their new song was born out of personal experiences and the title of this one is meant to be literal. Forever Honey has created a song that expresses the point of view of social media users who parade on the different platforms. The group focused on the everyday thoughts, anxieties and pressures of using social media.

“Number One Fan” in particular is our least abstract/most literal song, lyrically. It’s all about scrolling through instagram and seeing the highlights of everyone’s life. You know people, deeply, in the least significant way; you fall in love with the least accurate version of someone.

The group also discussed, at the start of the pandemic, everyone was focused on TikTok and Instagram, where the lyrics to “Number One Fan” originated.

Despite persistent obstacles, consequence of the pandemic during the launch of their first EP Raised pre-mortem, Forever Honey still managed to gain an audience and make a name for themselves in the music industry. Their first live show was in the summer of 2021, following the release of their single “Satellite” and Forever Honey have been elevating their skills ever since.

To learn more about the band and their upcoming work, visit their official site. 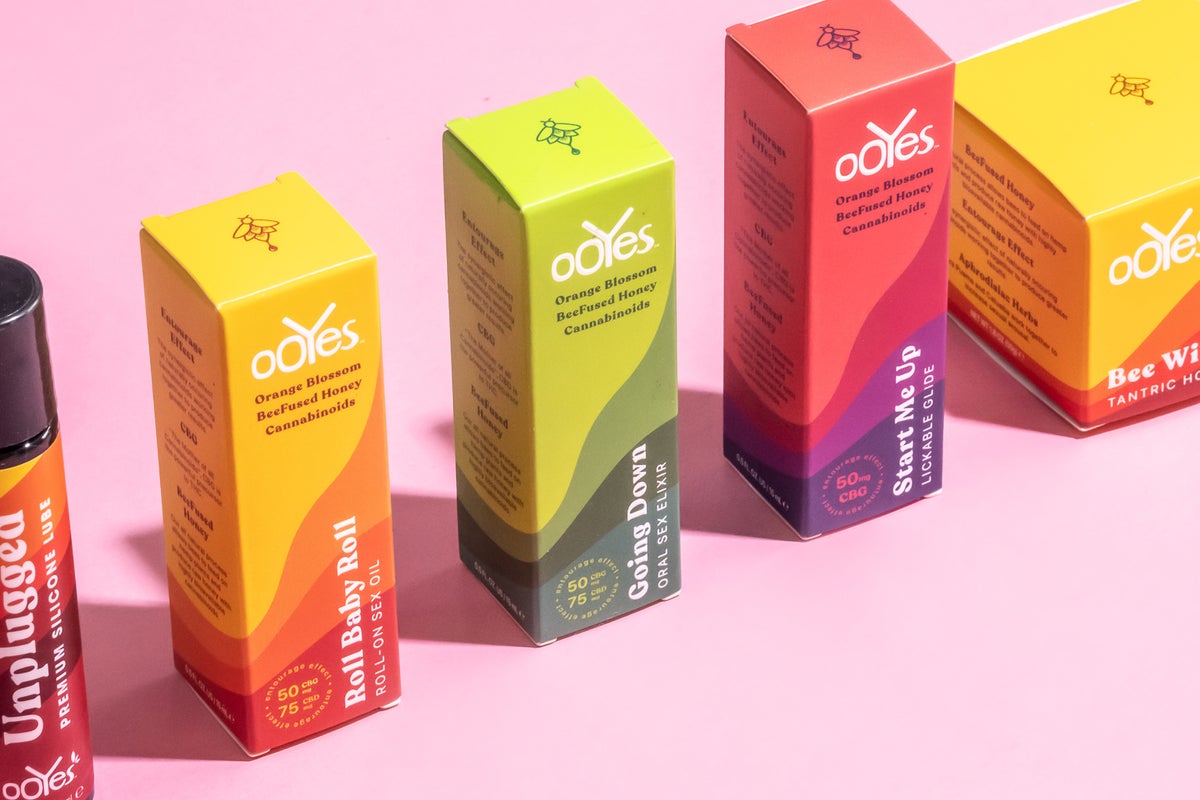